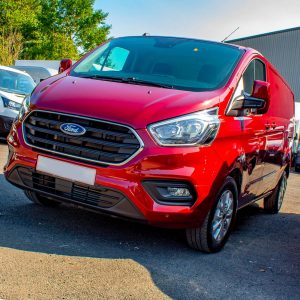 The Best Transit Custom Yet?

The Ford Transit Custom is the quintessential van. By far the most commonly driven van on the road in the UK and the standard by which pretty much every other van is judged. When customers call us to arrange van hire, we’re frequently asked for something ‘Transit sized’, or ‘bigger than a transit’ etc. It’s the go-to van for pretty much any job, or the yardstick by which all other vans are measured. Naturally, we know that when we’re asked about a Ford Transit, it’s specifically the Transit Custom that’s being referred to as this is the van closest in size to the original Ford panel van that’s been in production for well over half a century!

The Ford Transit Custom hasn’t got to be the most popular van on the road by accident, it’s a product of many decades of evolution, where Ford took an immediately successful concept and have been constantly improving the formula as time has gone by. Naturally, there are other manufacturers who also make extremely good vans, who’d very much like to have the kind of ubiquity the Transit Custom enjoys and as they continually improve their offerings, Ford have to constantly lift their game in order to keep that crown. This competition has inevitably led to a van shaped ‘arms race’, where every ‘Transit sized van’ is a fantastic machine and you can arrange van hire in Wigan for all of them right here at Westwood!

The 2020 version of the Ford Transit Custom, therefore, represents the pinnacle of Ford’s van design and engineering. As you’d expect from Westwood, when we’re buying in brand new vans for our van hire fleet, we make sure we get the choicest vans in the best spec’, so you can be sure the Transit’s we have available to rent are a little bit more special than most.

Ford Transit Custom Vans For Hire In Wigan From Westwood

The brand news vans being delivered to us most often are the Ford Transit Custom Limited, which we think is the perfect balance of high spec’, price and performance. A van, being a commercial vehicle has to be a competent workhorse, but the modern Transit is far more than that. Ford knows that in addition to being able to do the job, van buyers and drivers are far more demanding. They want a van that looks good, drives well and makes their lives easier. The Transit Custom excels because it meets and exceeds ALL these expectations. If it’s been a while since you drove a modern van, prepare to be impressed! 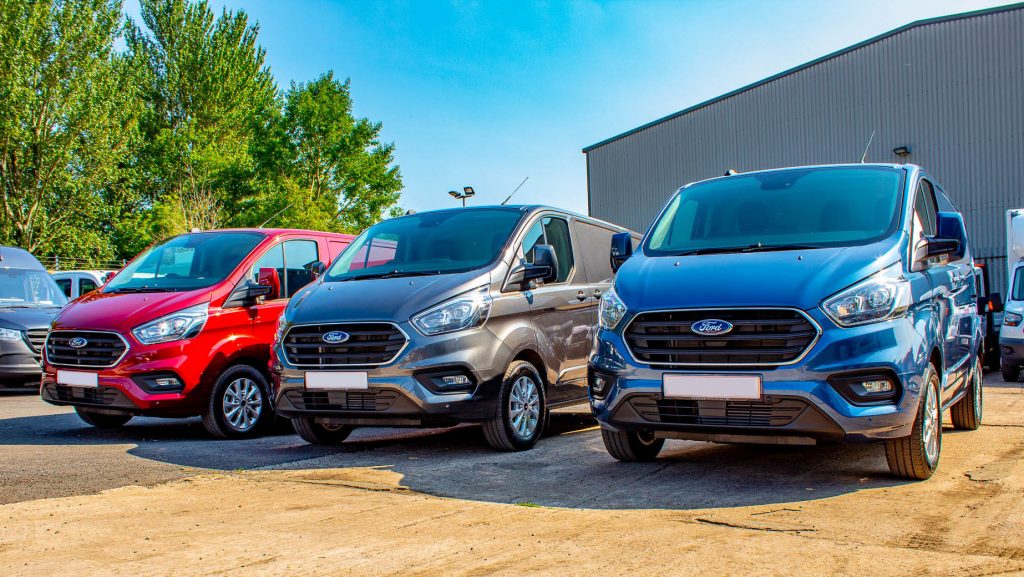 At Westwood, we pride ourselves on the quality of our fleet, the quantity of stock we buy in and the prices we charge for van hire. With more choice, more rental vehicles in stock and the lowest prices you’ll find anywhere, there’s no need to search for a better deal or a better vehicle, when we have what you need ready to drive away today. Look no further than Westwood!

We Challenge You to Rent For Less!