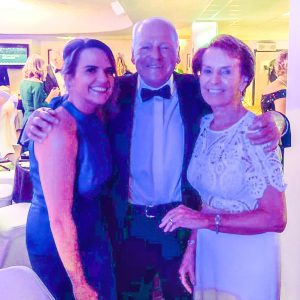 At Westwood Motor Group, as well as providing the best car and van hire service from our Wigan site, we’re always willing to get behind good causes and local causes, so we’re natural supporters of Wigan Youth Zone which ticks both those boxes and is one of the most worthy local charities, supporting young people in and around Wigan and turning lives around.

One of the most prestigious events on the Wigan Youth Zone calendar is their annual ball, a black tie gala event where an evening of fine dining and live entertainment combines with supporting this good cause. In our case, we took the opportunity to buy a full table at the ball and treated 10 of our team to a night out on us. Rewarding our hard working staff and aiding a local charity that’s close to all our hearts. Win Win!

An Evening With Wigan Youth Zone

What an evening it was! As usual, the Wigan Youth Zone Charity Ball for 2019 was an incredible event. Held at the DW Stadium, the home of Wigan Athletic played host to a ballroom full of well dressed diners, all turned out in their finest. With Tuxedo’s, Ball Gowns & Cocktail dresses aplenty, the scene was set for a glitzy evening of glamour and good times.

While the good company and the entertainment was enough to guarantee a good night was had by all, the charity ball also served to celebrate the vital work done by Wigan Youth Zone. A young lady enchanted the audience with her singing a team of dancers also thrilled the diners, all of whom were youngsters from the Youth Zone itself each treating the assembled revellers to incredible performances.

There was a moving interview with a pair of young men who spoke with conviction about how the charity has not just affected their lives, but completely turned their lives around, our lead mechanic Kieran described their story as inspirational.

As if to further highlight the potential buried within every young person, Dave Whelan, who needs no introduction, was present and addressed the attendees about how his own life had been changed by being set on the right path in his youth and away from the completely different direction in which it was heading.

Westwood’s Team Join in The Fun

For the Westwood team members who attended the charity ball, it was an incredible evening and they participated wholeheartedly, throwing the same enthusiasm they bring to their work behind the numerous fun and fundraising aspects of the event.

In particular, Mike, our Sales Manager, became the envy of the whole office by winning the auction for a pair of rugby boots recently worn by Wigan Warriors Captain Sean O’Loughlin.

All in all a good night was had by all in attendance and a tremendous amount of money was raised for Wigan Youth Zone on Saturday night – a grand total of around £75,000. A fabulous result for a great charity and the vital work they do for the young people of Wigan. 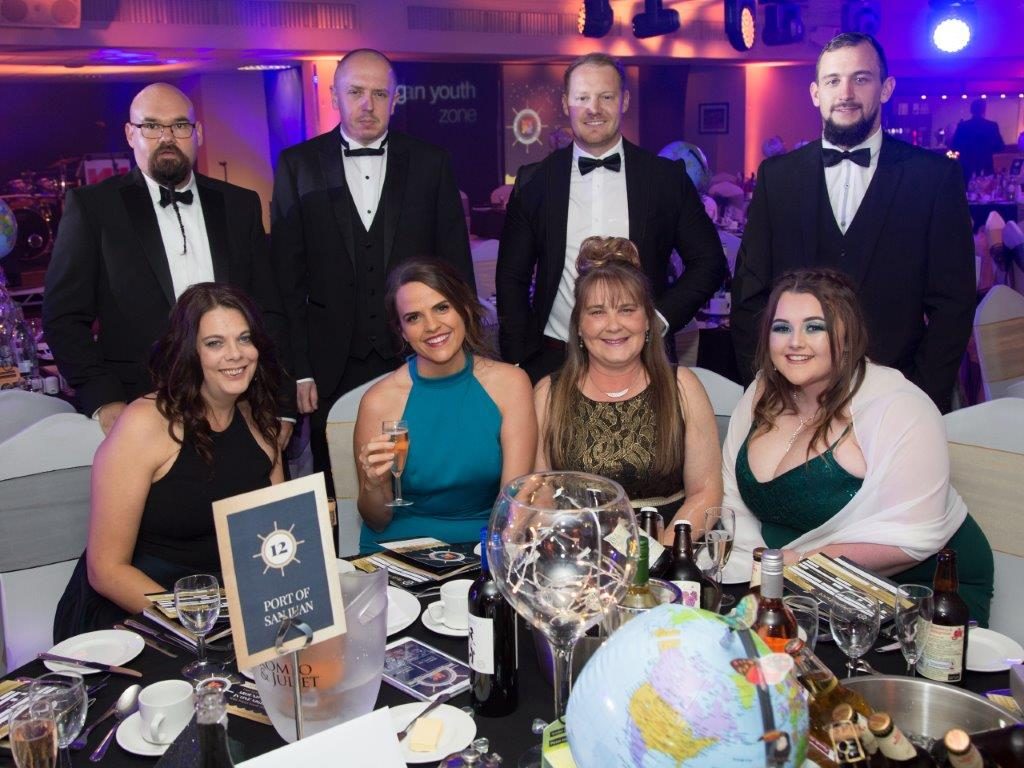