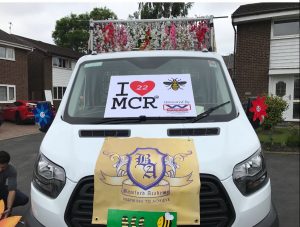 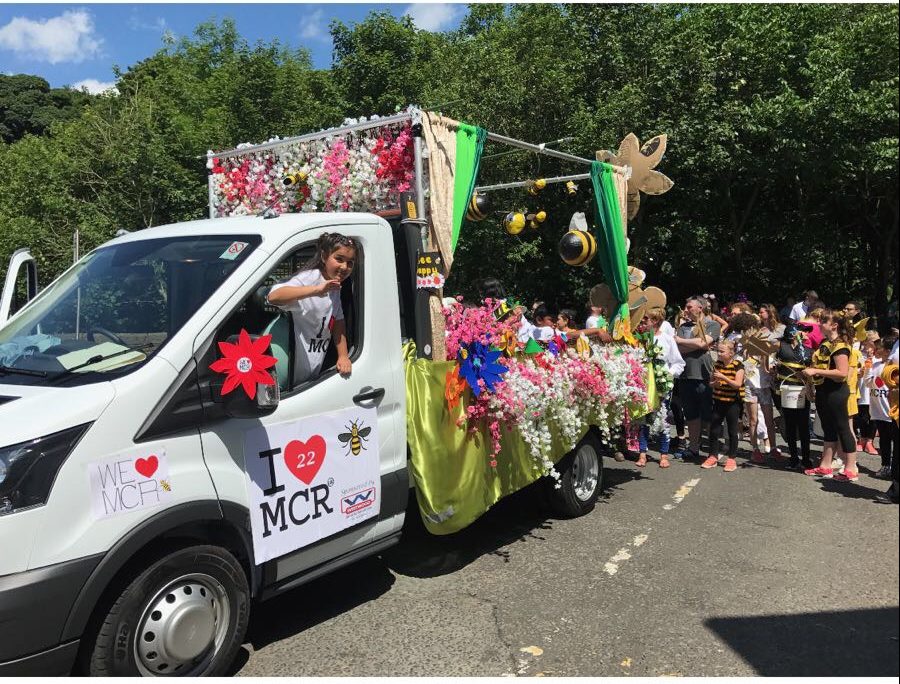 This year’s Manchester Day Parade was a day of defiance and unity, where thousands took to the streets to remember the victims of the terror attack on Manchester Arena.

Westwood Motor Group were proud to donate a tipper to Bamford Academy who beautifully decorated it to remember the 22 people who lost their lives and the more than 100 people who were left injured in the attack. 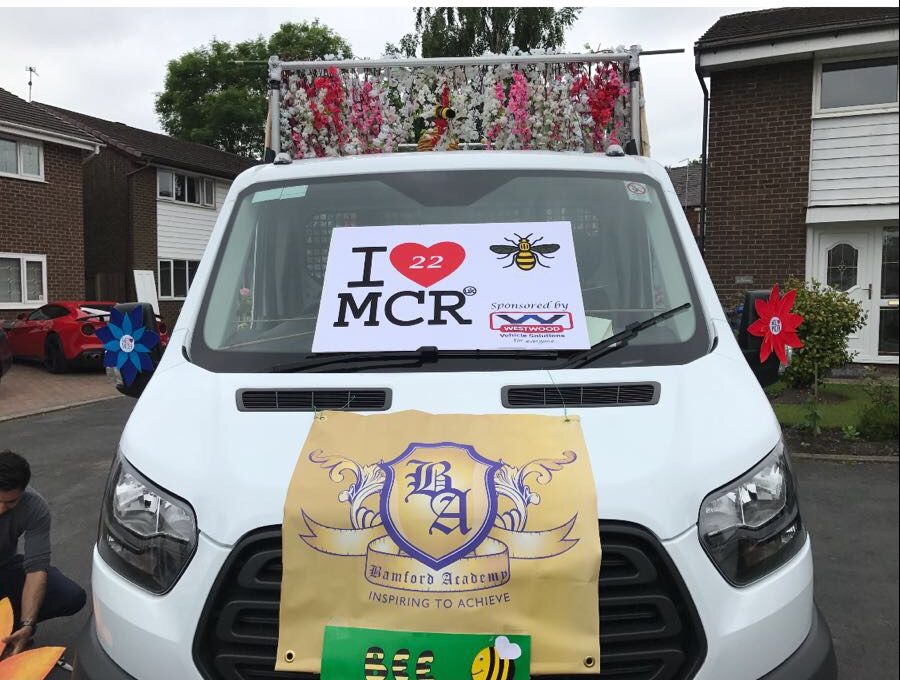 It was a beautiful day that symbolized everything that Manchester is about – unity, hard work, and community spirit.

Loads of people dressed up as Manchester’s mascot – the worker bee. It’s long been a symbol of hard work and dedication, two virtues that the people of Manchester hold very dear, but in the wake of the recent troubles it’s become a symbol of solidarity and community. 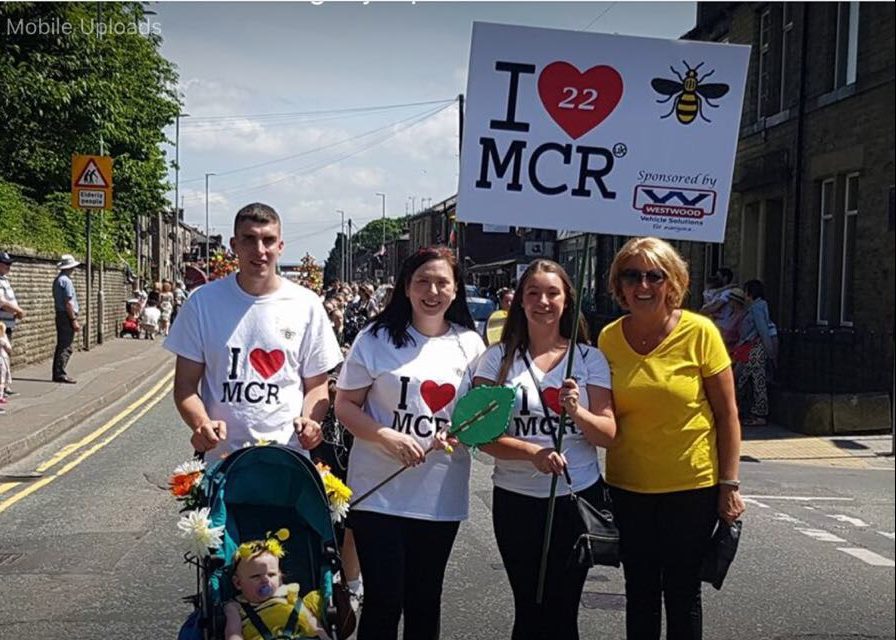 Manchester Day has been celebrated for the past eight years. It’s a beautifully vibrant day, celebrating the rich diversity, creativity and talents of the people of Manchester. 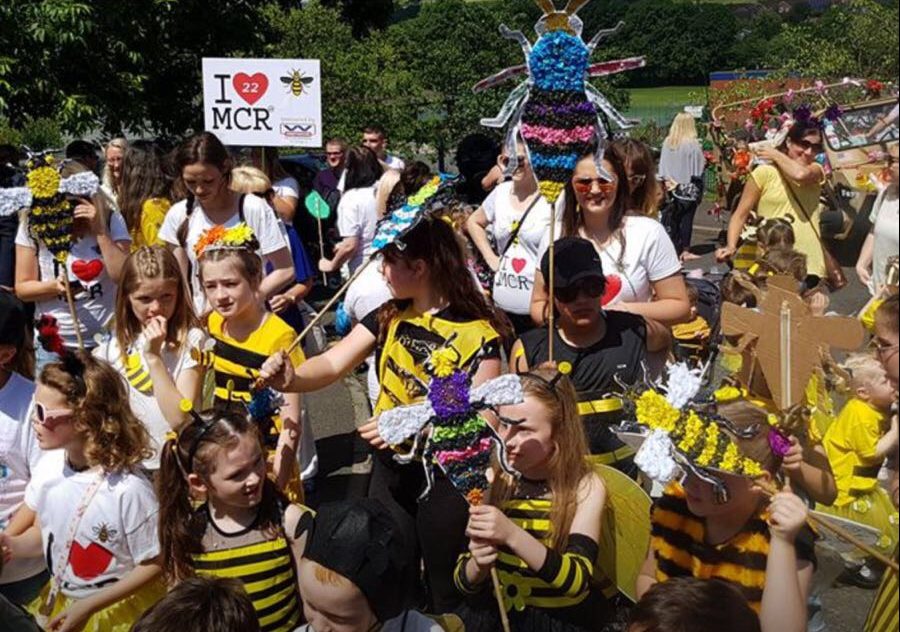 We at Westwood Motor Group were very pleased to have been a part of it, and we’re proud of the children and staff at Bamford Academy and the great job they did on the day!