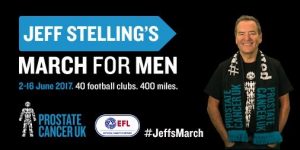 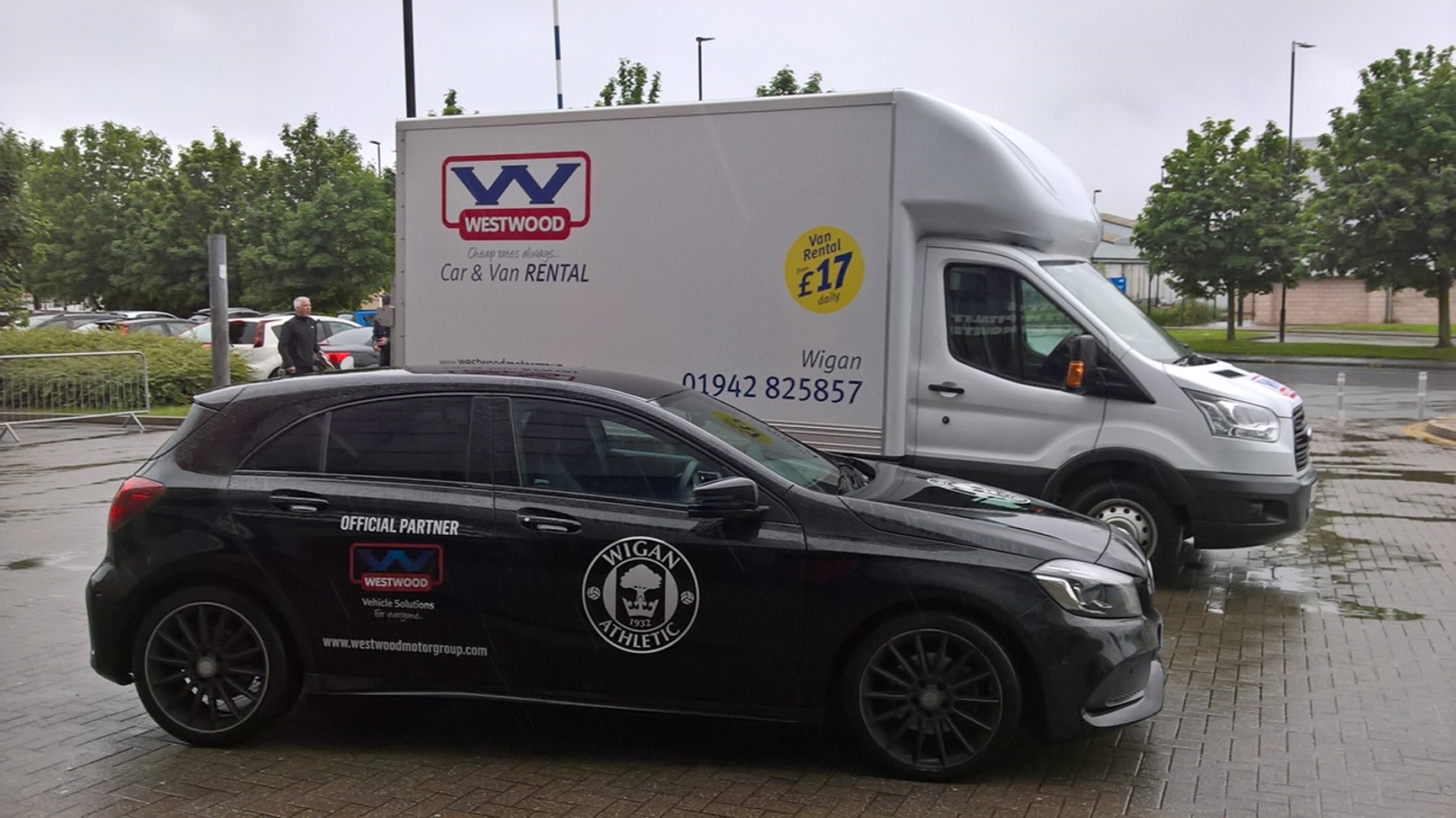 With our partners, Wigan Athletic 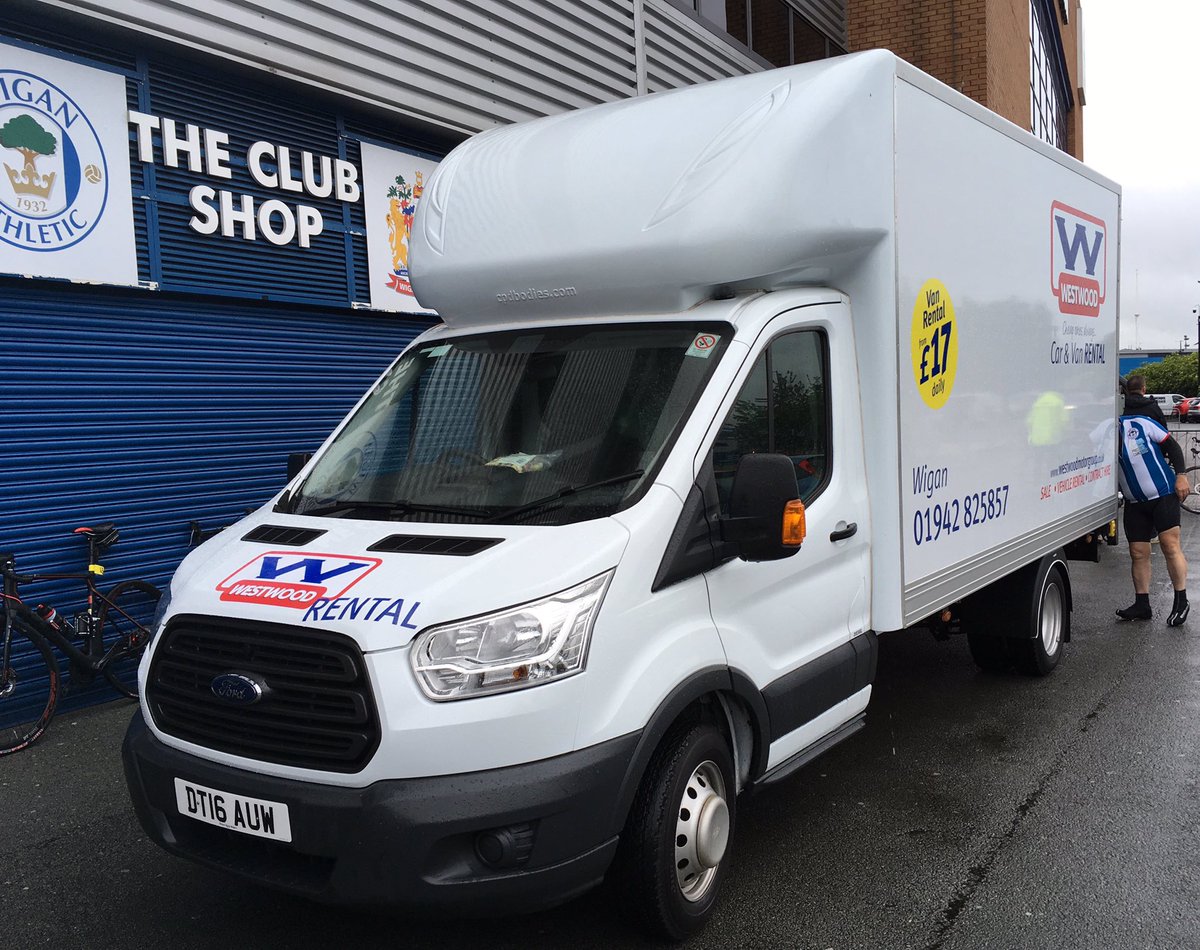 Fans of Wigan Athletic have just set off on a mammoth bike journey from Wigan to Amsterdam to raise funds and awareness for the fight against prostate cancer.

Here at Westwood, we know how important it is to support both national charities and our local community, so we were pleased to supply them a van to help them on their way. 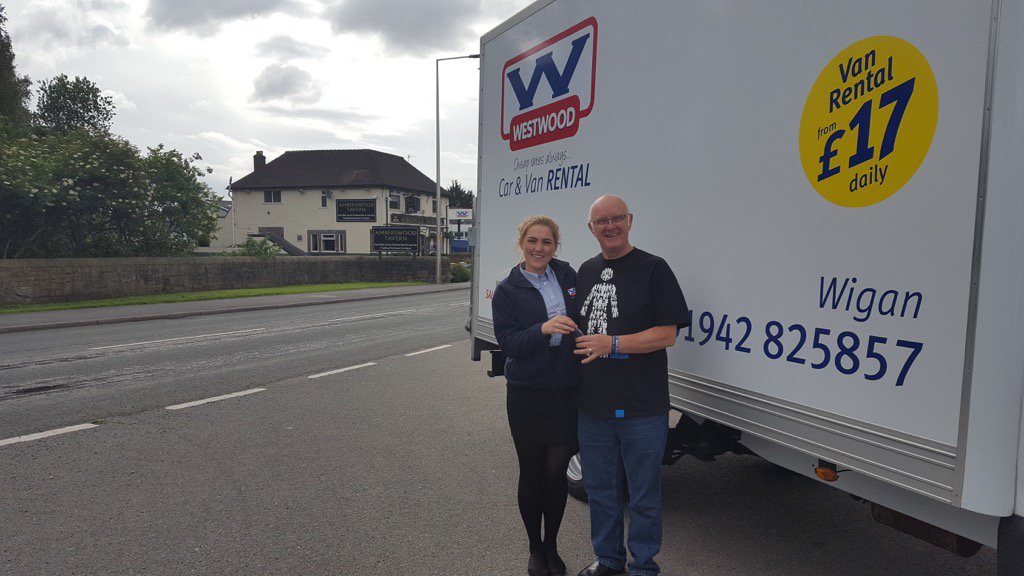 Prostate Cancer affects around 1 in 8 men in the UK. Of that number, one man dies every hour. That’s over 11,000 men per year. It is one of the biggest killers of men in the UK.

That’s why these brave Latics fans have decided to bike from Wigan to Amsterdam – they’re aiming to raise £50,000 for charity Prostate Cancer UK. They’ve already raised £44,000 – what an amazing achievement!

If you’re looking for a van or car, whether you need to buy, rent or hire, call us today! 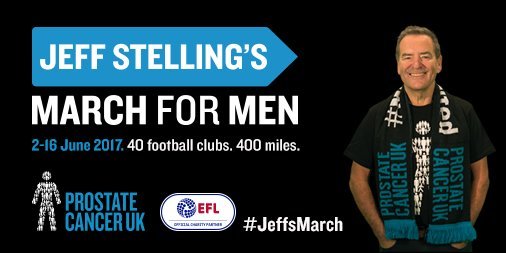 Jeff Stelling was at DW stadium yesterday to kick things off.

Here is what Antony Clark, Operations Manager at Wigan Athletic had to say about it:

“Latics2Amsterdam are a group of 27 cyclists representing Wigan Athletic, cycling from the DW Stadium to the Amsterdam Arena via Barnsley, Hull and ferry.

At the point of setting off, the group had raised over £44,000 toward the fight against prostate cancer, and are the biggest team to have been brought together for the event. The overall aim is to reach the £50,000 mark.

Friday sees them making the 70 mile journey from Barnsley to Hull for an overnight ferry to Holland, with them then making another long ride from the port to Amsterdam. The vehicle provided by Wigan Athletic Club Partner Westwood Motor Group is supporting the riders throughout the UK legs of their expedition, and on Sunday will be at Dover to collect the bikes and return them to Wigan.

For further details about the ride, and how to donate, visit http://www.latics2amsterdam.co.uk/” 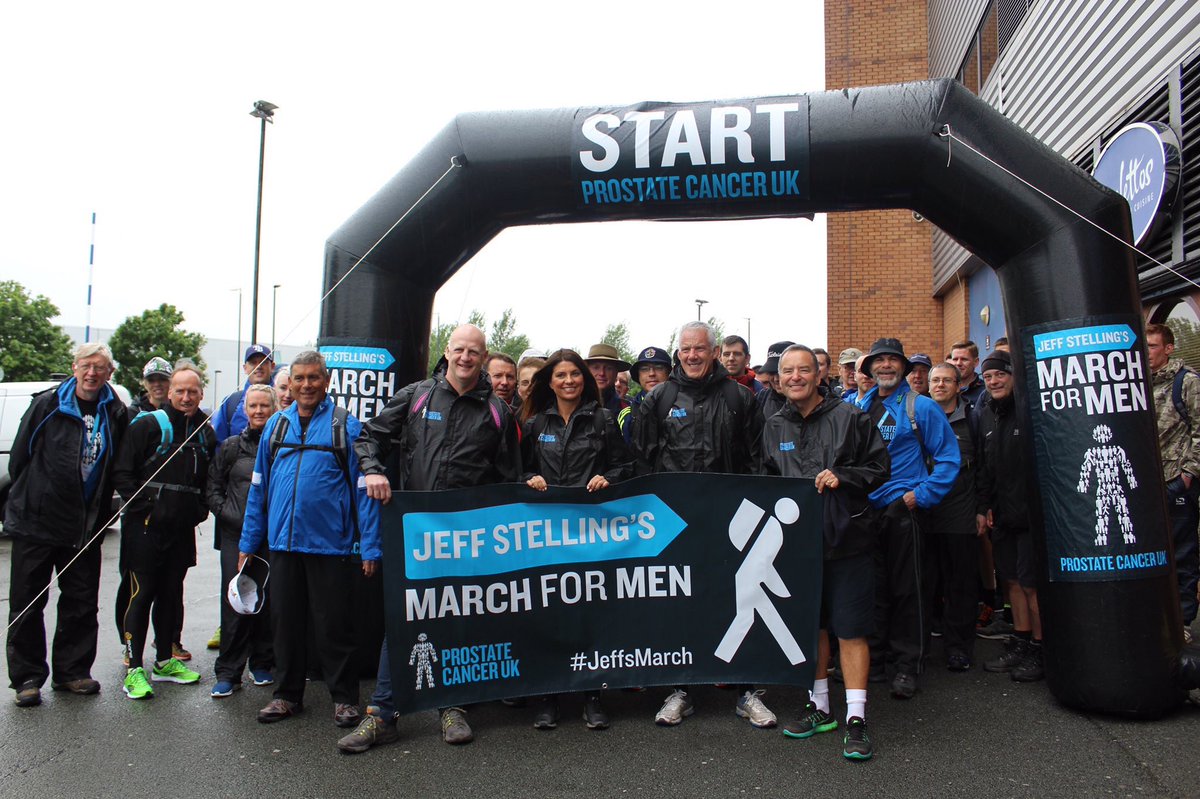 Pictures from the start of the journey.