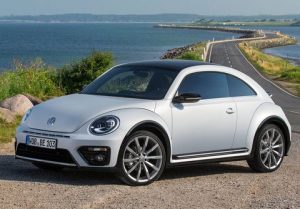 Volkswagen is stopping the production of the iconic Beetle by the end of 2019.

Sales have dropped in recent times, particularly so in the United States market. Combined with the emissions scandal and the drop in demand, Volkswagen are to focus more on electric vehicles and family cars. Final models of the Beetle will be available in coupe and convertible styles.

The history of the Beetle

Ferdinand Porsche designed the Beetle in 1930s Germany. During Nazi Germany, Adolf Hitler wanted to see cheap and practical vehicles available for Germans. By 1955, there were around 1 million on the road.

The Beetle found further fame in the 50s and 60s thanks to the film Herbie. 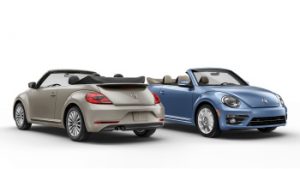 The final 2019 edition of the VW Beetle

It’s been noted that consumer tastes have changed, with US consumers opting for the Tiguan or Jetta  sedan. Sales fell 2.2% at the beginning of 2018. After much deliberation on designing electric models in recent years, it has been decided that production will end at the VW Mexico plant next July.

From January until August this year, VW only sold 11, 151 Beetles.